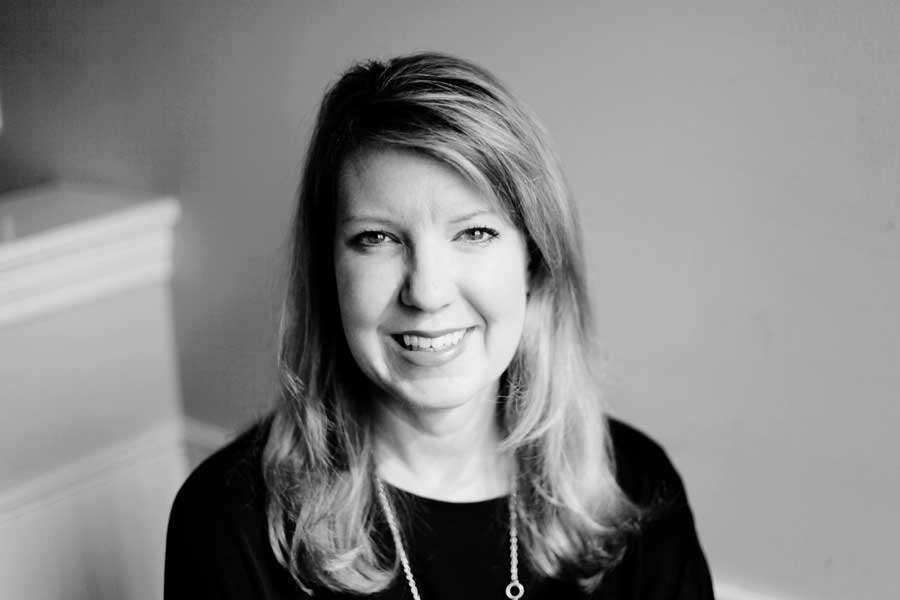 Tara, a native of Columbus, Ohio, began her training at the age of three. She studied ballet, tap, and jazz throughout her childhood. Her decisions to audition into a college dance program lead her to begin classes in modern with Susan Van Pelt. She also began assistant teaching in the children’s division classes. In 1994 Tara was accepted into the top ranked dance department at the Ohio State University. While obtaining her Bachelors in Arts she trained under Melanie Bales, Susan Hadley, Karen Eliot, Victoria Uris, and Bebe Miller. In 1995 she attended the Paul Taylor Summer Intensive in New York City. Following her love of teaching she began her teaching career with the Columbus Youth Ballet. She served as the children’s division ballet teacher as well as the modern teacher and choreographer for four years under the direction of Shir Lee Wu. While a part of the faculty she also became a rehearsal director for the Nutcracker as well as set several modern pieces on the pre professional company. She graduated with a Bachelor in Arts with honors in 1997 from the Ohio State University. That summer Tara attended the Chautauqua Ballet’s teacher intensive under the direction of Jean Pierre Bonnefoux, former principal dancer with the New York City Ballet and Patricia McBride, former prima ballerina with the New York City Ballet. It was upon completing that intensive that her decision to focus on teaching and not performing was made and she set out to create her own children’s ballet syllabus that would be implemented into several ballet schools across the city.

In 1999, Tara, along with co-founder Alisa Bernard, opened the New Albany Ballet Company. Her dream of creating the “ideal dance school” was well received in the New Albany community. The school has grown to include over 650 students ranging in age from toddlers to adult students. In 2002 Tara became sole owner of the school. In the coming years the school has established itself as one of the premier ballet programs in the city. Her commitment to hire a professional faculty has allowed the school to provide the best ballet, tap, jazz, and modern training. The New Albany Ballet Company provides each student the best dance training, most professional performance experience, and opportunity to train in one of the finest dance facility in the State.

In 2003 Tara founded the New Albany Children’s Ballet Theatre, a not for profit 501c3 youth company. Her goal was to create a youth performing company that would stage professional repertoire and ballet performances while keeping the burden of the cost off of its dancers. The Theatre has had successful donation campaigns. The Theatre hosts its own Father Daughter Ball which has been a sold out success each year. NACBT has received generous donations from the Wexner Family, the Hinson Family Trust, Lexus, Schottenstein Homes, and various other community organizations.

Tara, along with her husband Darren and two children Madeline and Isabella, reside in New Albany.