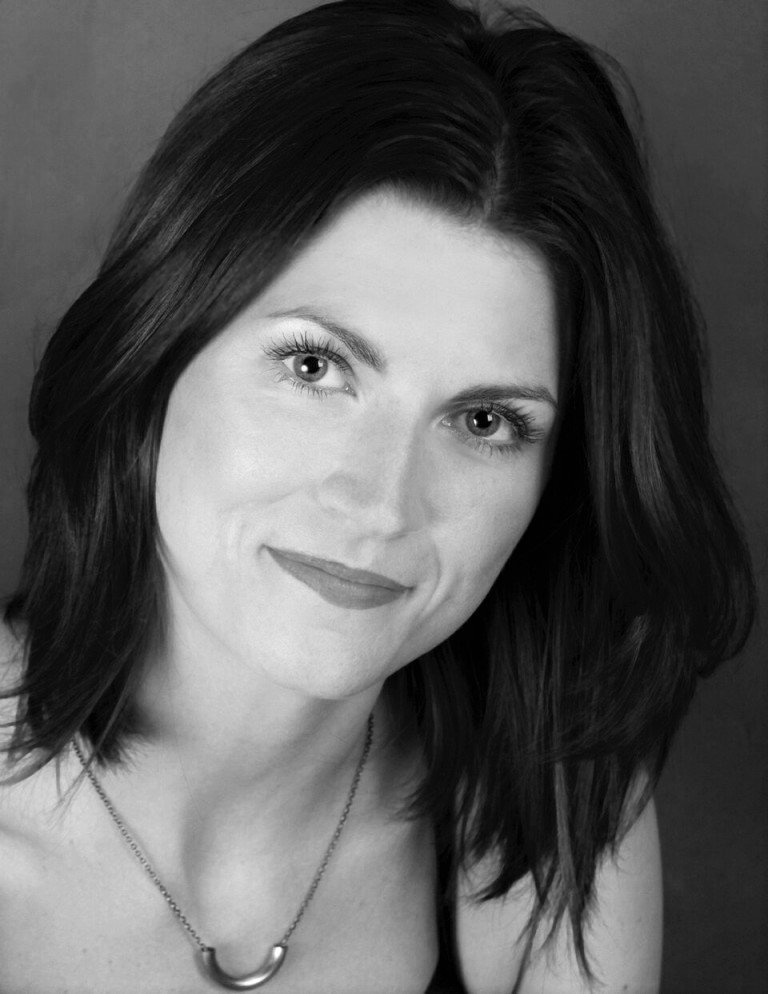 Emily Glinski hails from Westerville Ohio where she grew up dancing at and performing with the New Albany Ballet Company and BalletMet. She holds a BFA from The Ohio State University where she graduated Cum Laude with a Distinction in Dance. She has studied under the most distinguished dance educators in the country including Bebe Miller, Susan Hadley, Susan Petry and Ming-Lung Yang. While living in San Francisco, CA Emily had the pleasure of performing and choreographing throughout the Bay Area and taught modern and jazz at the prestigious Roco Dance. She then relocated to New York City where she was the Marketing and Events Coordinator as well as a faculty member at the renowned Broadway Dance Center. While in NYC Emily held master classes throughout the city and its boroughs including NYU’s Experimental Theater Wing and the Horace Mann School. She currently performs and tours professionally with Ani Niemmann’s The Dance Cartel. Emily is a faculty member at Otterbein University’s Department of Theatre and Dance, The Ohio State University’s Department of Dance and New Albany Ballet Company.