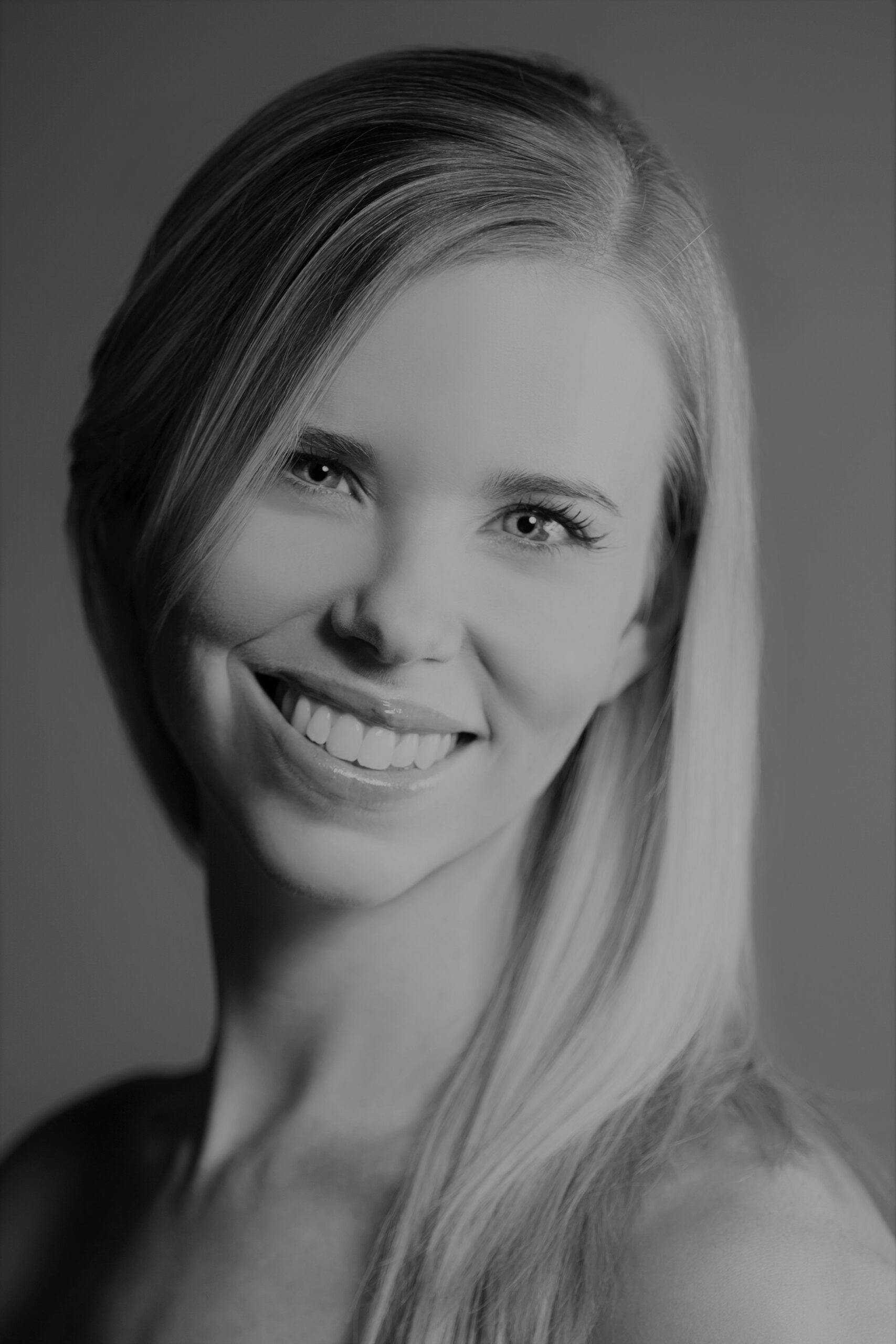 Bethany Lee was born and raised in Charlotte, NC. Her training began at an early age at the Charlotte City Ballet Company under the direction of Melissa Hale-Coyle and Lisa Leone. Upon graduating in 2003, Bethany continued her training at The Houston Ballet where she was apart of Houston Ballet II on full scholarship. In the spring of 2005, she joined BalletMet and danced for the company for eleven seasons. In June 2010, Bethany had the opportunity to perform with BalletMet in Russia at the Moscow International Contemporary Festival. In past seasons some of her favorite principal roles she performed were, The Sugar Plum Fairy in The Nutcracker, Lucy in David Nixon’s Dracula, The Afternoon of a Faun by Amadeo Amodio, Dwight Rhoden’s Carmina Burana, the principal in Summer from James Kudelka’s Four Seasons, as well as the role of Daisy in Jimmy Orrante’s The Great Gatsby. December 2016 she retired from the company and is excited to begin her teaching career. Her husband and her gave birth to a beautiful daughter, Sienna Nicole Lee on January 22, 2016. She looks forward to being a mother as well as having the opportunity to teach young students, challenging them and giving them all the wisdom that she has learned throughout her career.