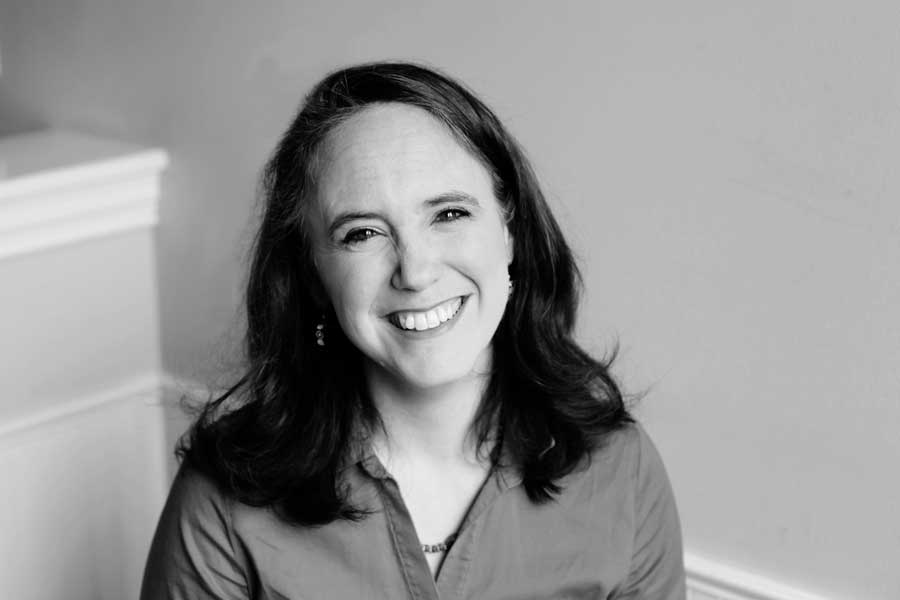 Amy Tremante received her professional ballet training at the Dallas Ballet Academy and the Arts Magnet High School in in Dallas, Texas. In the summers, she studied at the Royal Danish Ballet, the Boston Ballet and the Dance Theater of Harlem. In high school, Amy danced as a student CORPS de Ballet member of the Dallas Ballet and was a finalist in the Presidential Scholars for the Arts Competition in ballet and jazz.

As a professional dancer, Amy was a member of the North Carolina Dance Theatre and the Tulsa Ballet Theater, where she was a soloist. Amy was also a member of the premiere cast of Flemming Flindt’s ballet, “Lucifer’s Daughter,” which was created for the Queen of Denmark’s 25th wedding anniversary. Some of Amy’s favorite roles include the Spring Fairy in “Cinderella,” Princess Florine in “Sleeping Beauty,” the Snow Queen in “The Nutcracker,” Cupid in “Don Quixote,” Prayer in “Coppelia,” Helena in “A Midsummer Night’s Dream,” Mazurka in “Les Sylphides,” the Lead Cancan in “Gaite Parisienne,” Betsy in “The Mighty Casey,” Captain of the Amazons in “Con Amore,” Balloon Girl in “Clowns and Others,” Bolero in “Footage,” a soloist in “Napoli,” as well as being in “La Sylphide” and “Romeo and Juliet.”

Amy’s favorite part of teaching is watching students grow up through in the school and seeing them develop their technique, artistry and confidence by expressing their love of dance. Amy enjoys her time away from dancing with her husband, Vince, and her three beautiful sons.